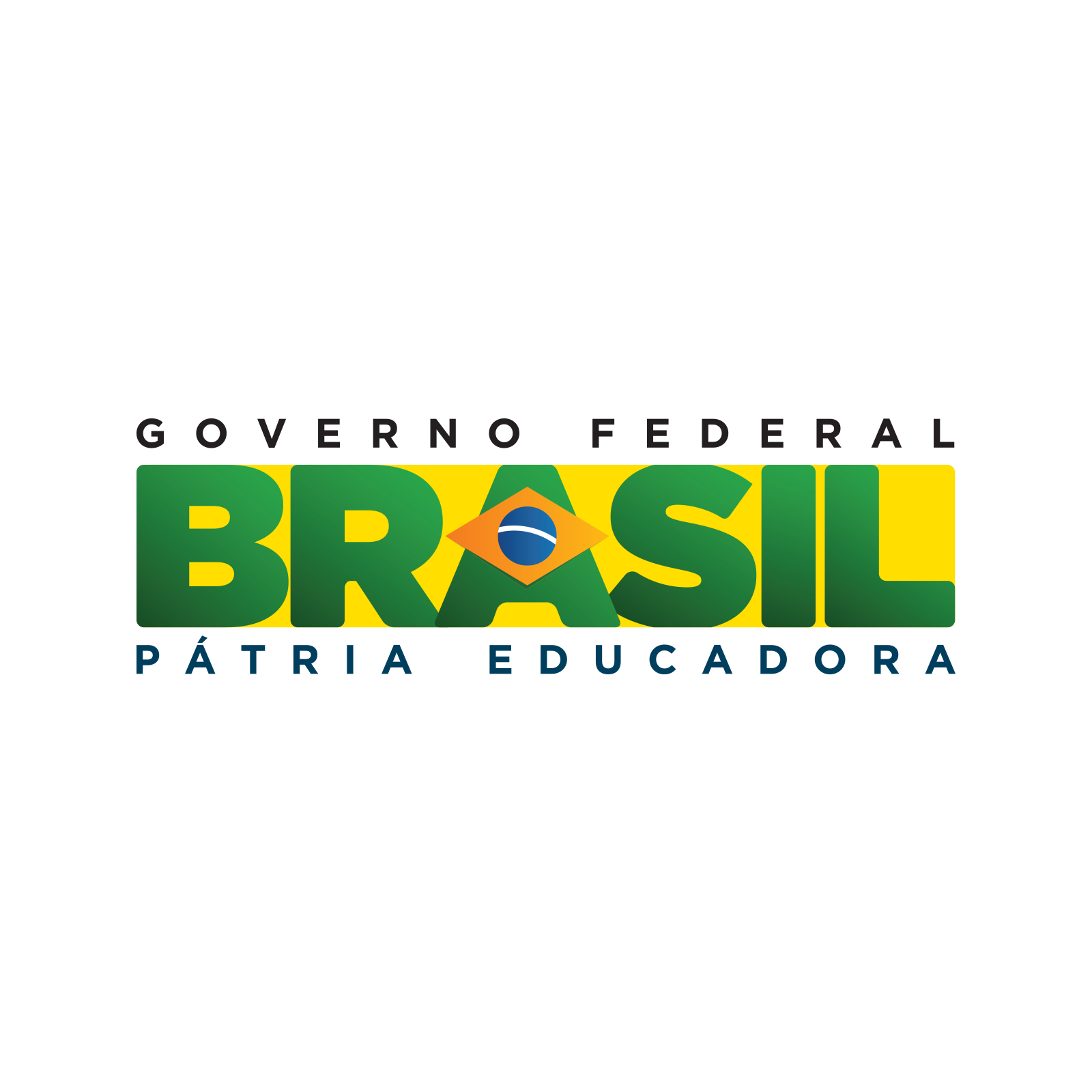 Remarks: This is the visual identifier used during the second mandate of the Dilma Rousseff government. It was introduced 1 January 2015, designed by SECOM. The mark was deprecated on 12 May 2016, following the Senate’s suspension of Rousseff’s presidential powers in favour of Vice President Michel Temer during impachment proceedings. The wordmarks bears many similarities to that of Rouseff’s previous term, essentially a mere slogan swap: País Rico é País sem Pobreza (“A Rich Country is a Country without Poverty”) to Pátria Educadora (“The Nation that Teaches”). A stylized “Brasil” in bold, green, rounded text is set against a yellow field, with the counter of the A defaced by a rhombus and blue disc recalling the Brazilian flag. Stacked above and below are governmental identifiers and slogans, in a Gotham-like typeface.